Thanks for visiting growthcoaching.com.au. Please choose your currency. 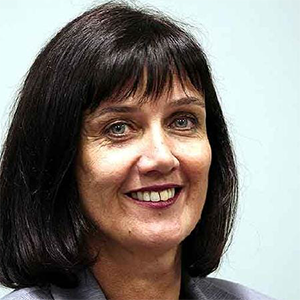 years as leaders in Coaching in Education

CoachED Update and GCI Insights are our regular e-publications. Sign-up to be the first to hear about the latest Coaching in Education insights, news and events.